Himalayan Salt Lamps and How They Help with Anxiety, Air Quality, Eczema and Insomnia ...

Home / Blog / Himalayan Salt Lamps and How They Help with Anxiety, Air Quality, Eczema and Insomnia … 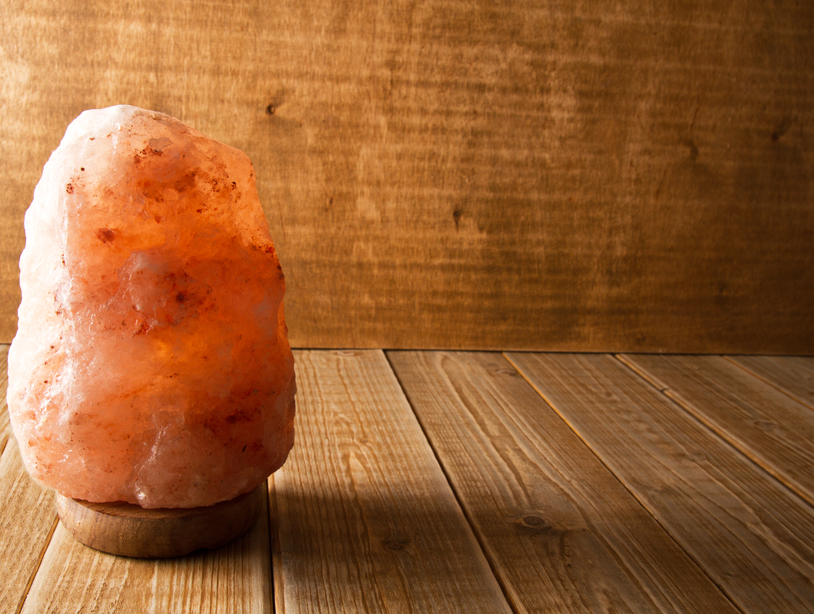 Salt lamps, which are merely light bulbs of varying wattages placed within blocks of rock salt of varying sizes, have become an increasingly popular product in the alternative medicine scene and are marketed as “natural ionizers.” An ionizer, in theory, produces ions, which are atoms or molecules with a net positive or negative charge caused by an uneven number of protons to electrons.

According to a popular (and representative) Facebook post about salt lamps, the product can positively affect your health in these diverse ways:

All the claims described above rely on the singularly false assertion that a block of salt with a light bulb inserted inside will naturally emit negative ions. That argument, when intelligible, usually invokes some sort of interplay between the salt, which attracts water from the air, and the heat from the light evaporating that water, as described in a non-peer-reviewed 2010 paper in the Pakistan Journal of Molecular Biology: